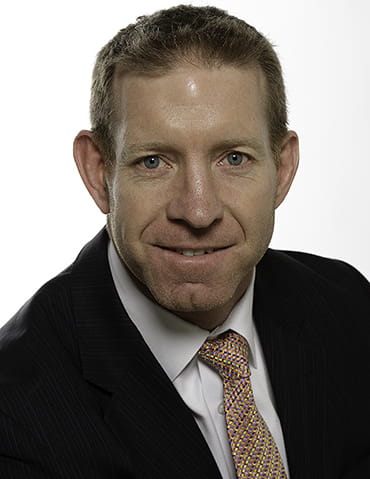 Raymond James is not affiliated with any of the companies mentioned.

Uncover the power of team workWe Look Forward to Meeting You

Please click on the link below to stay connected via email.

*You can withdraw your consent at any time by unsubscribing to our emails.